Back in 2004, Signs of Grace Deaf Church (SGDC) in Des Moines, Iowa realized that there were communities that had no Deaf church. They chose a model of a single church with ministries in different locations. From 2004 to 2012, that model had mixed success with branches in Iowa, South Dakota, Minnesota, Montana, and Nebraska. For various reasons, only two remained strong.

Three challenges we found with SGDC were:

We faced different misunderstandings about SGDC’s branch concept.
Some people thought we were trying to control how they did ministry when we really wanted encourage more ministries working together.
Others thought we were doing to do ministry for them in their local ministry when we just wanted to handle the administrative overhead to free them up to do their local ministry.
We had goals that were bigger than what a local church would do.
Some of SGDC’s goals included translating CBS stories, hosting a Bible Conference, and supporting retreats like Deaf Encountering Christ (DEC). Some people thought it was only for our church, but we really wanted to make it available to any church.
Division among Deaf churches made evangelism more difficult.
We noticed non-Christians becoming less and less interested in knowing Jesus because they saw us Christians fighting each other. We did not want to encourage more division.

The elders of SGDC had many meetings for about a year. Finally, we recommended to the members that we change the ministry of SGDC to an association of Deaf churches and ministries. The branches of SGDC will become churches on their own and we hope they will continue to be a part of Deaf Harbor. Since SGDC was incorporated in Iowa, we felt it would be better to form the association in Minnesota and then transfer SGDC’s resources to the association.

In 2014, Signs of Grace formally closed and gave all its assets to Deaf Harbor for the ministry God gave Deaf Harbor. 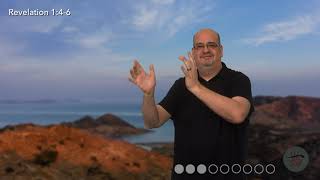 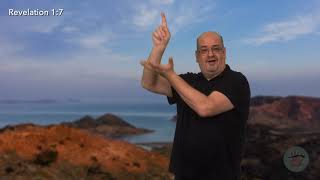 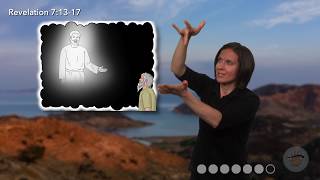 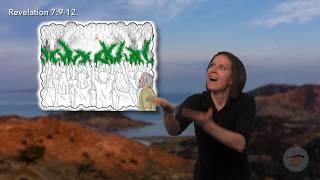 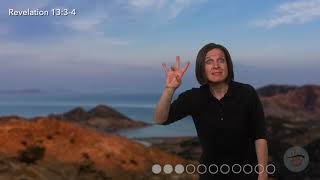 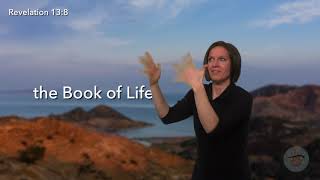 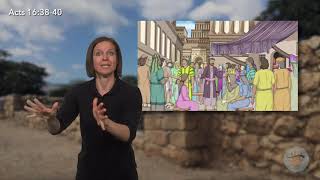 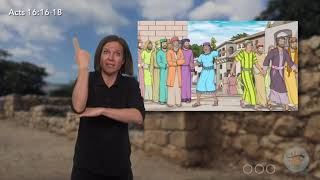 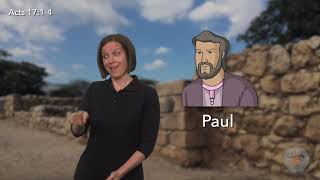 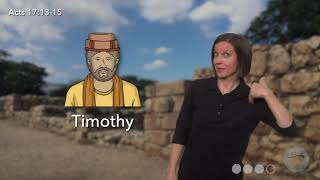 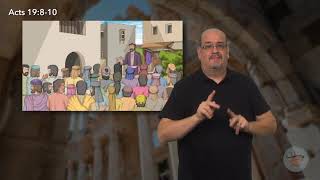 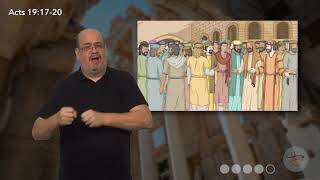 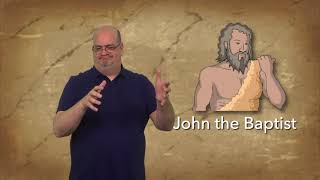 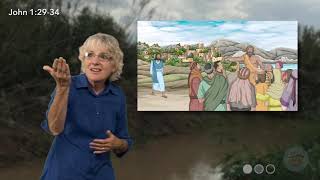 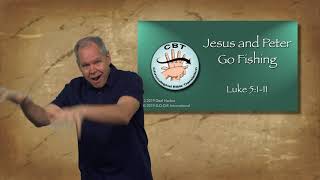 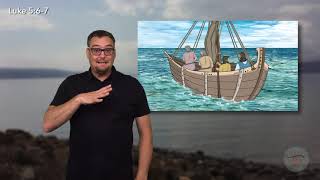 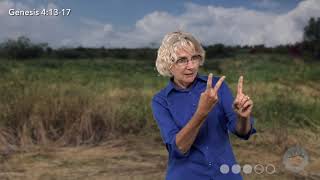 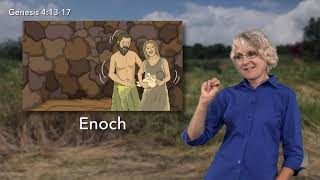 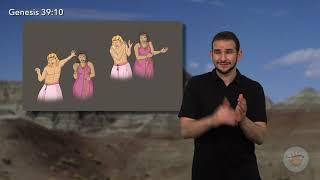 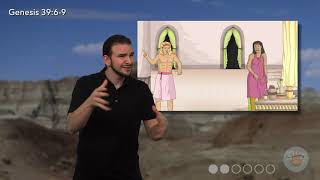 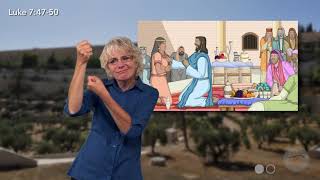 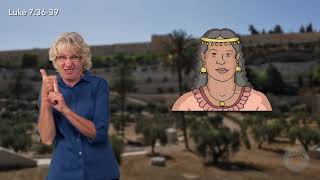 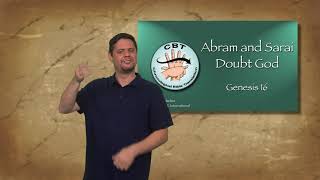 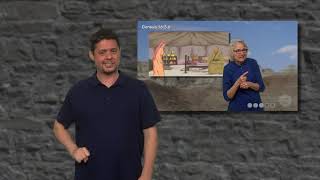 Is your account missing a few icons?
Please wait for 48 hours, it will show up after you are verified.
If it is over 48 hours, please notify the webmaster via email or text.

Sorry, this box does not connect to a page because that page does not exist yet.